I went to a seminar for architects. It was held in an Auckland hotel called `Rendez Vous’ which made it seem like a seminar for ageing prostitutes – that may actually be accurate, but it’s another story.

The first speaker was a well-known Fellow of The Institute of Architects, who spoke very eloquently and lucidly about a large project his firm had been involved with. It was a well thought through, though rather rectilinear, solution on a tricky site wedged between other buildings.

He spoke at length of the technical aspects, structural considerations, how things lined up with and related to the surrounding buildings, and he described the sculptural forms of the building and how it had responded to the various functions housed.

The second speaker had designed a lovely home on a rural coastal site. It sat well on the land and was coloured to match a local Pied Stilt. Nice. He also spoke very well of the technical and functional features of the house. He showed us diagrams of the solar water heating system, cross sections of the guttering details, and discussed the issues faced in getting the roof to be as thin as possible (like the wing of a Pied Stilt…?).

Now I know these guys were talking to an audience of architects (the collective noun of which may well be a `thicket’), so perhaps it is fair that the technical stuff be dealt with because that is important in any building.

But in neither of these talks was there any mention of what it was actually like to be in these buildings. No mention of how the building would make us `feel’. No talk of their humanity, their connection, indeed the very stuff that architects as supposed to be expert at.

There was a ray of light though, of hope if you will. Just prior to his talk, the second speaker made mention of the first building, which he knew. He said of one space in it `I love that room, when I am in there I feel as though my breathing slows and steadies’.

Halleluiah!! That made the afternoon worthwhile, more so even than the date and honey cake at half time. Suddenly a dash of emotion, of relevance, of feeling…

The difference between architects and draughters, or engineers, or building surveyors, is that when an architect is involved, the building is expected to make us `feel’. It is meant to touch us on an emotional level.

It used to be that `form follows function’ – the way a building was designed by an architect reflected the goings on in that building. It looked like what it was designed to house. Nowadays though with modern technology, any ABC Designer or XYZ Homes can make a pretty good technical fist of designing something with all the required `features’ and even some `aesthetic highlights’.

Architects though should know that the answer lies not in the buildings. It is about how they make us feel, about the experiences we are subject to, the events that take place in and around them, and the encounters we have in the places we love.

Form follows feelings, and until that is understood, architects will simply remain suppliers of large scale, expensive and photogenic sculpture. 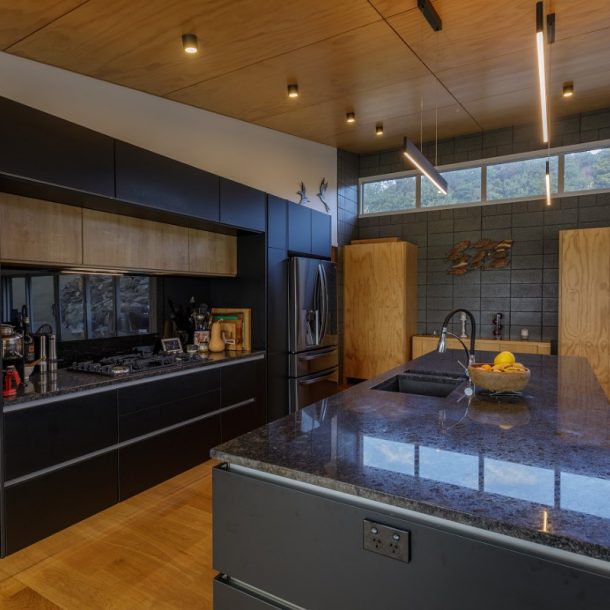 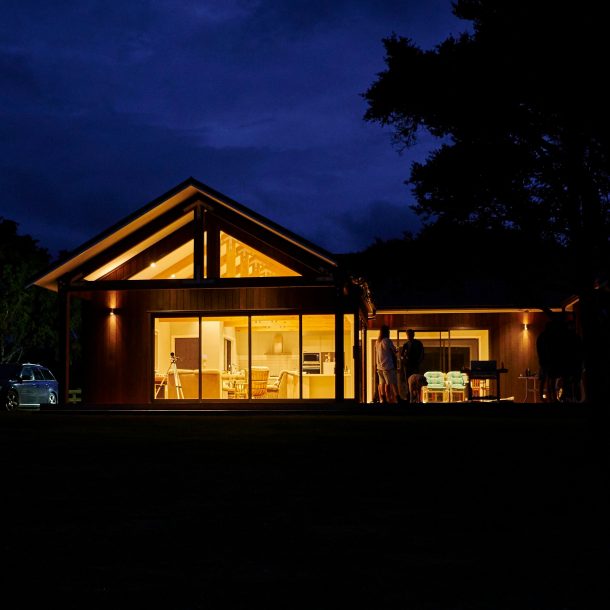 Understanding Architecture – It’s a Walk in the Park
Next Article

“We look for new angles, a new perspective, and for what is behind the needs, both real and perceived, to find a solution you will love.”